The field of work and income is constantly changing. With a vision towards the future, the UWV (Employee Insurance Agency) explains how it carries out its tasks and responsibilities under constantly changing circumstances. Bleck was involved in a special training program. The challenge: how do you visualise daily work situations in a symbolic and meaningful way? 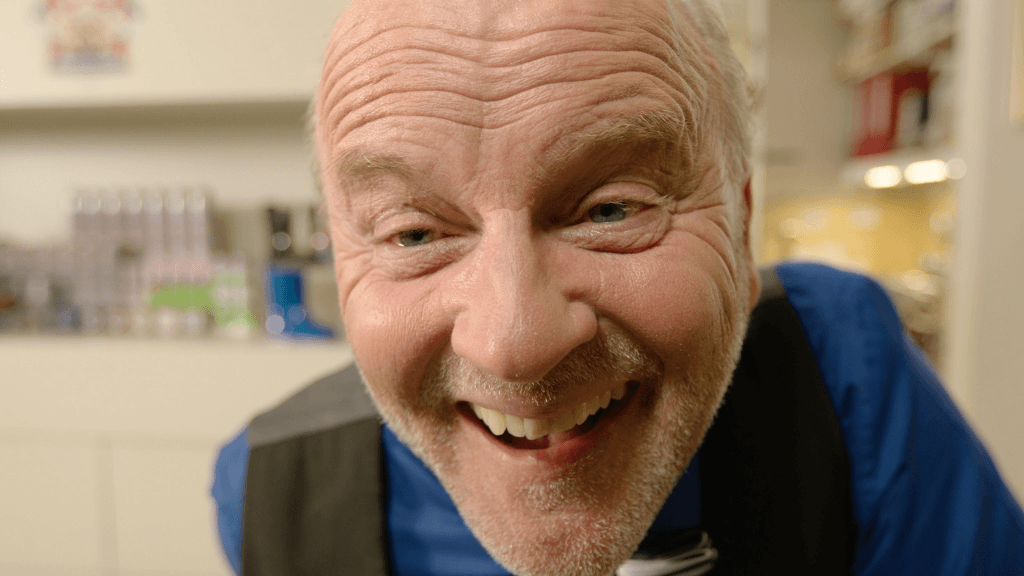 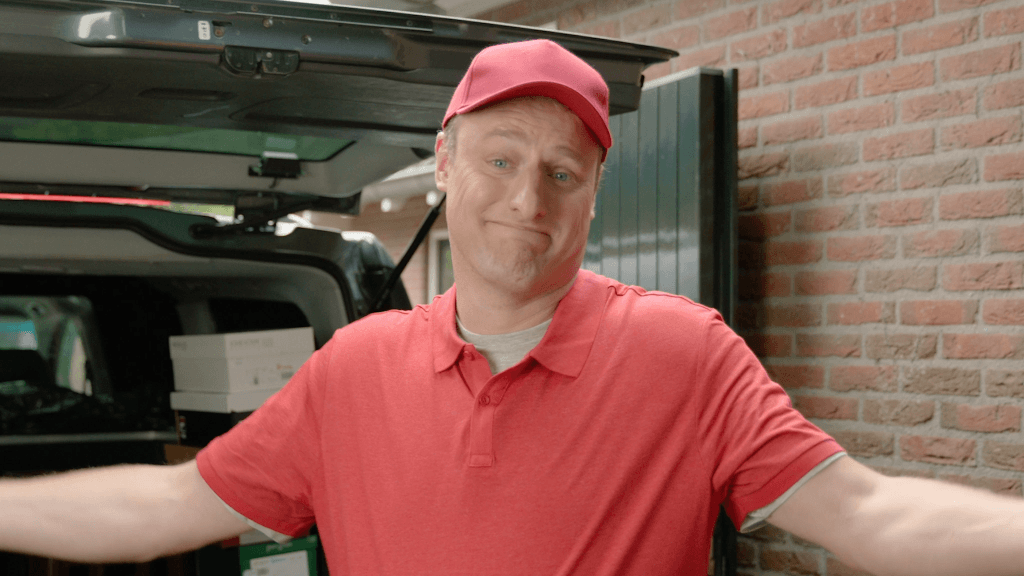 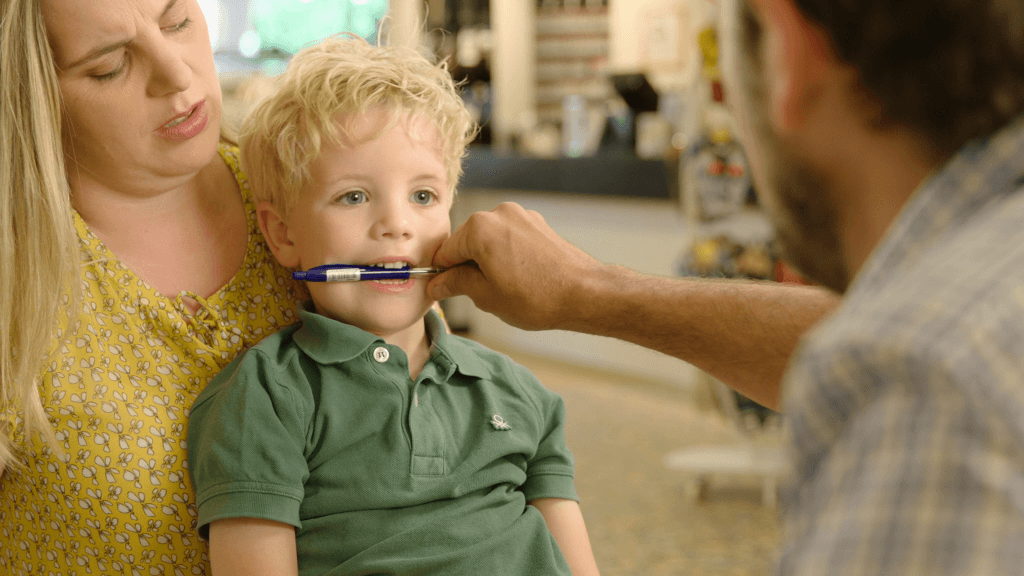 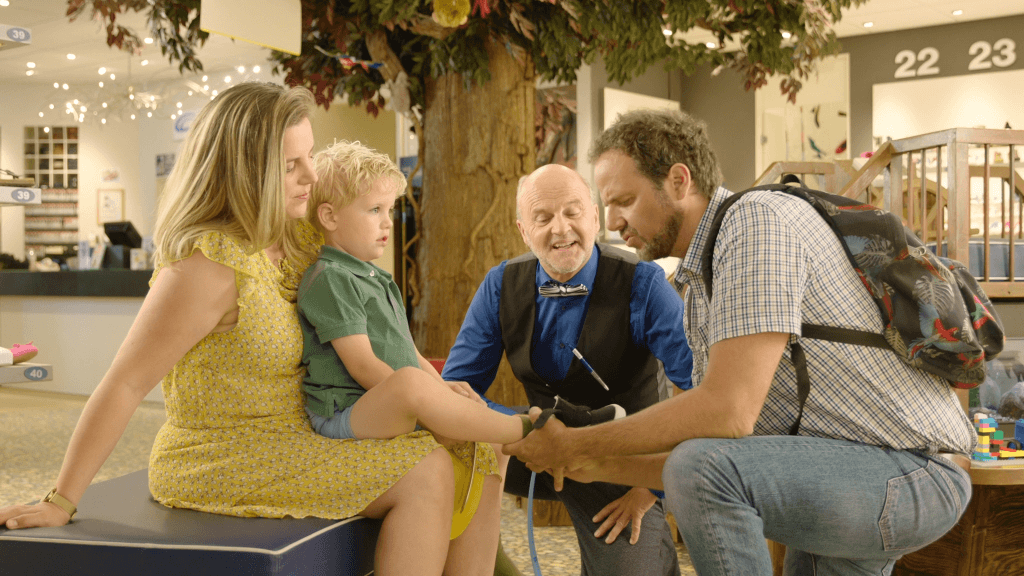 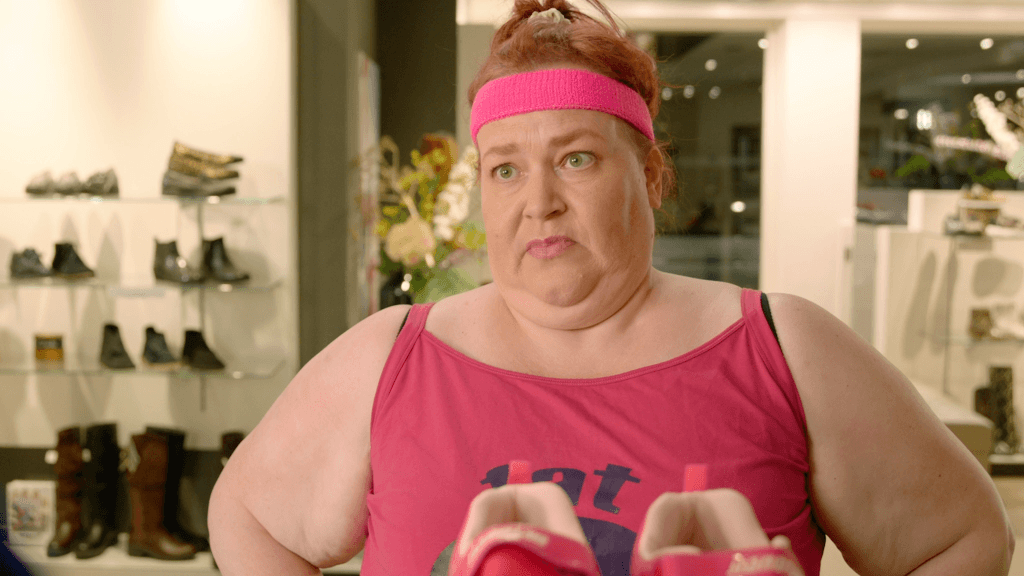 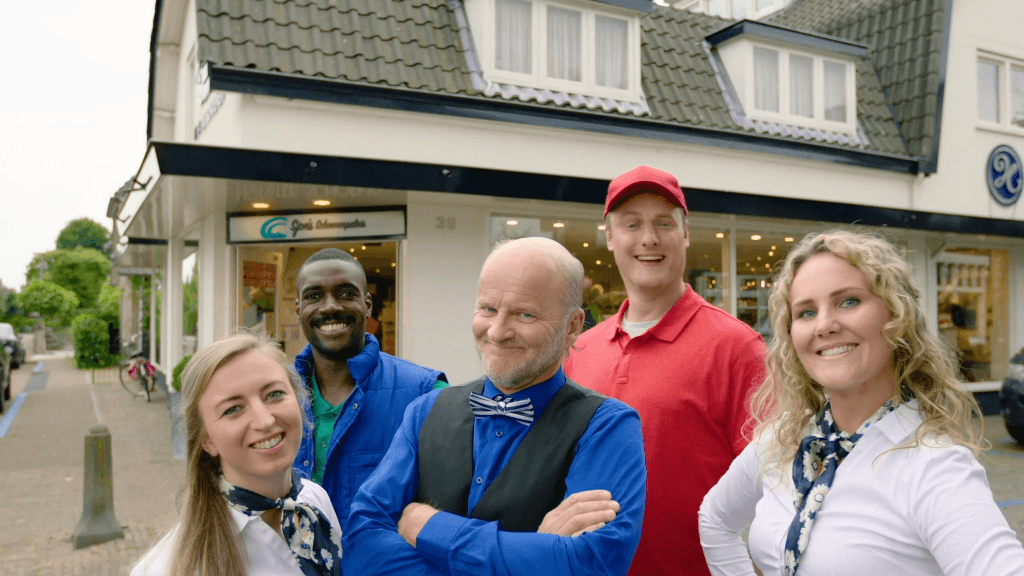 Special thanks to: Max, Bernadette & Marloes