“When there are changes in your life, it is smart to keep looking ahead. Your pension might be closer than you think.”

With this slogan, the campaign of Money Wise, part of the Ministry of Finance, was launched in 2020. Commissioned by Wirtz Film & Experience, Bleck’s team developed a commercial for the Pensioen3daagse, a government campaign that draws attention to building up your pension. 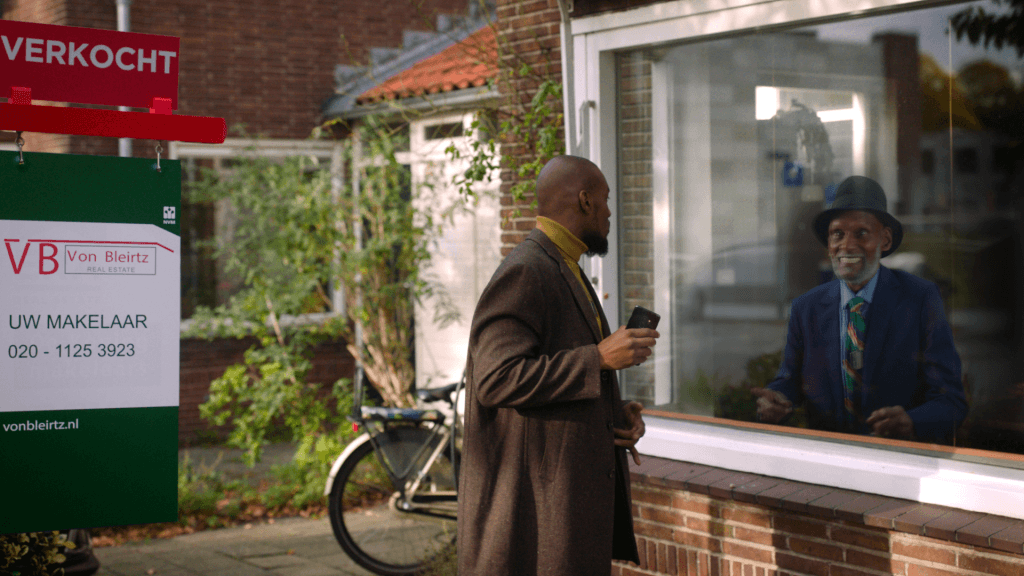 Retirement seems far away for many people; however, retirement is closer than you think. Suppose that you get a new job, start living together or marry, have a child, split up, or unexpectedly have to deal with a death in your family. These life events can have direct consequences on your pension. After all, this is already important at a young age, but a large number of people is unaware of this. 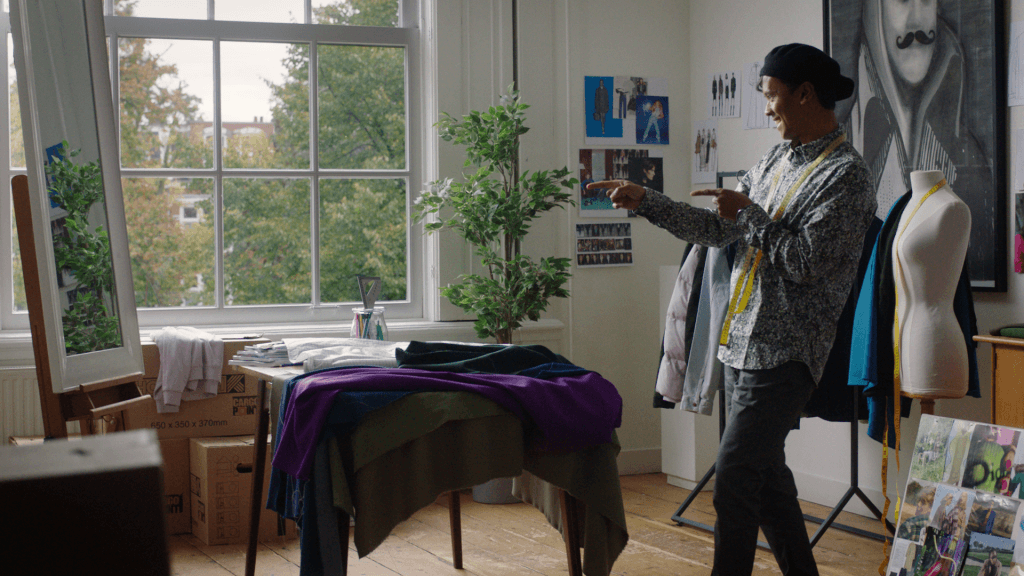 Directors duo Jörgen van Dongen and Steven Willems developed a concept that allows the viewer to understand the core of the campaign in one clear image. They created a mirror concept in which it is visually clear that the future is always in sight.