MediaMasters is an exciting, yet serious game about the opportunities and dangers of (digital) media, created specifically for grades seven and eight. By playing the game, students build basic knowledge about media literacy. How do you deal with WhatsApp, privacy, and fake news in a media-wise way? Students go together in class and at home to embark on an adventure and join their media-wise forces to accomplish MediaMissies. 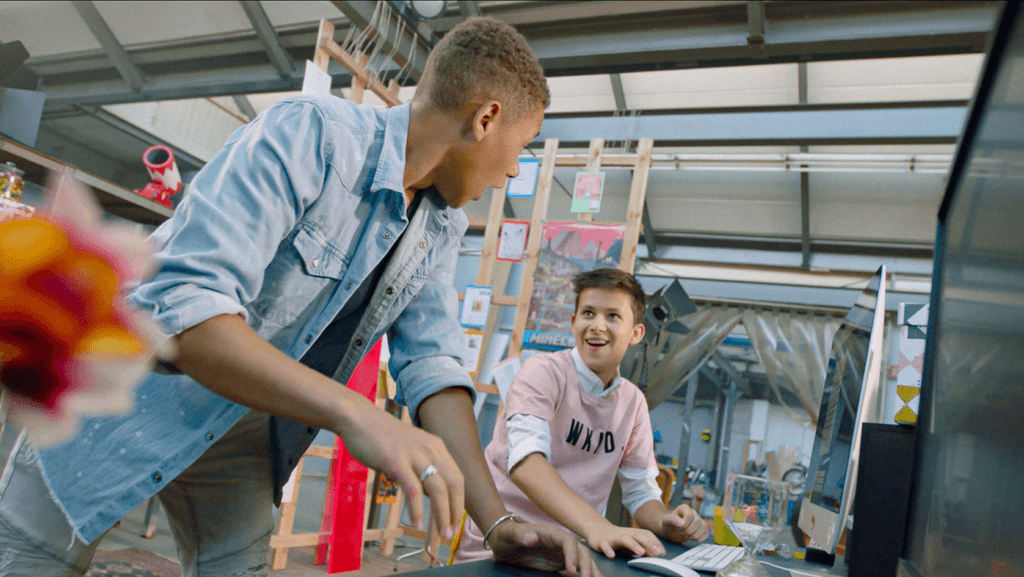 Bleck was once again involved in the 2018 Week of Media Literacy for the development and production of this youth drama and interactive series. Unlike previous years, in 2018, we were looking for a story that could be told in a vlog (i.e., YouTube style). Various vlog styles were researched and incorporated into the scenario. Written by Jörgen van Dongen, Sarah Hijmans, and Steven Willems, director Martijn Smits added a number of exciting elements during the recordings. 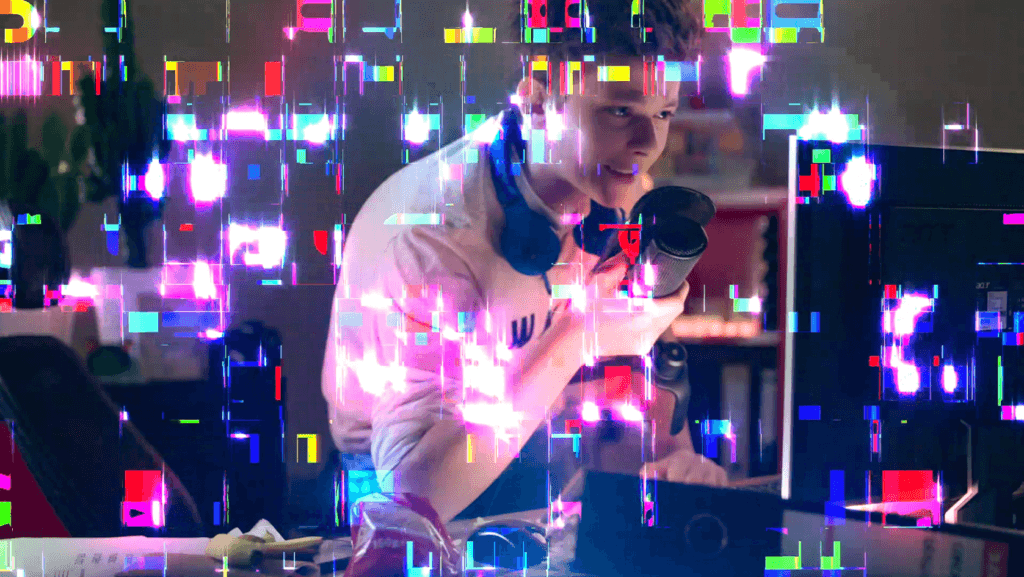 Mediamasters 2018 is a lifelike media experience for groups seven and eight of primary education in which children learn how they can deal with media in a critical and fun way during the Week of Media Literacy with the help of parents, teachers, and libraries.

In 2018, more than 165,000 children took part in the game. It is an interactive experience that can be played by students throughout the week regardless of level, prior knowledge, and background. The project was a collaboration with mediawijsheid.net (NTR), Kennisnet, Sectorinstituut Public Libraries (SIOB), the Netherlands Institute for Sound and Vision and the ECP.