In the short film “Lili,” the audition of a young actress (Lisa Smit, Ares) for an older man (Derek de Lint, Soldier of Orange) takes an unexpected turn when the relaxed meeting turns into a cunning game of cat and mouse. Van Berckelaer is a Los Angeles-based filmmaker who scored international festival hits with the short romantic comedy “All The Single Ladies!” and the zombie musical Zombie Love, which won more than twenty awards worldwide.

Lisa Smit and Derek de Lint play the leading roles in the short horror film “Lili” by director and screenwriter Yfke van Berckelaer. Lisa Smit is known for films such as Baantjer Het Begin and TBS, as well as series such as Dokter Deen and Project Orpheus. Derek de Lint is one of the most famous Dutch actors. He appeared in feature films Soldier of Orange, The Unbearable Lightness of Being, Blackbook, and Gooische Vrouwen. Shot in a single shot, the film had its world premiere at the end of June during the 23rd edition of the Bucheon International Fantastic Film Festival in Bucheon, South Korea. The film is now online via the exclusive ALTER platform. Check it out here. 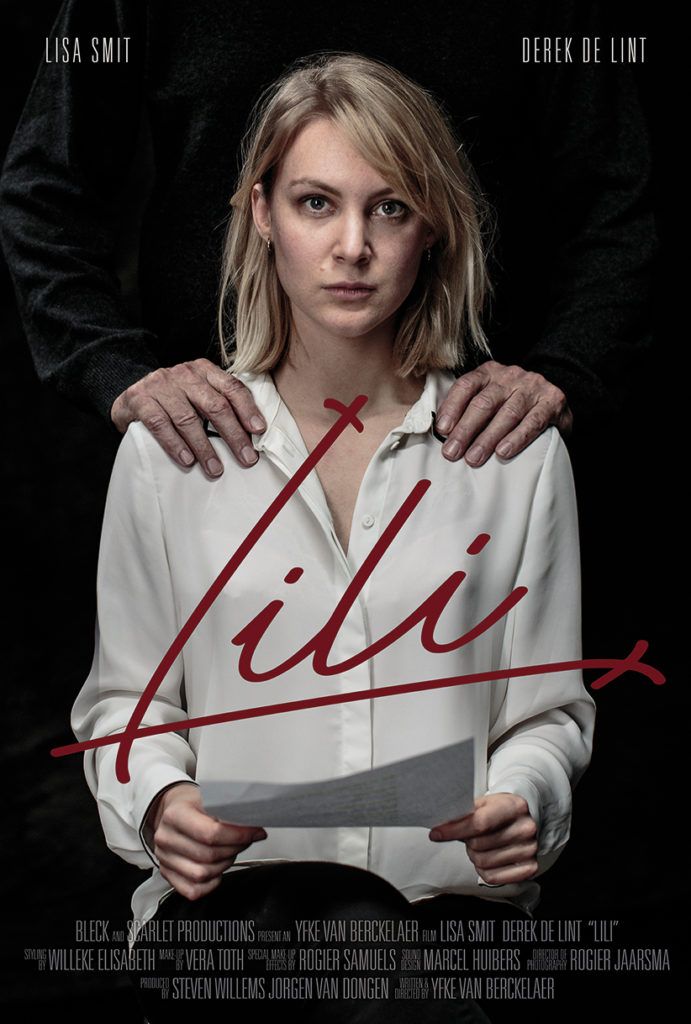