Genocide, crimes against humanity, war crimes, and the crime of aggression. The International Criminal Court (ICC) is prosecuting individuals for the world’s most serious crimes. What not everyone knows, however, is that it is a court of last resort, which only intervenes to investigate and prosecute crimes if a state cannot or will not do so itself. Often, for the victims, it represents the last hope of obtaining some measure of justice. 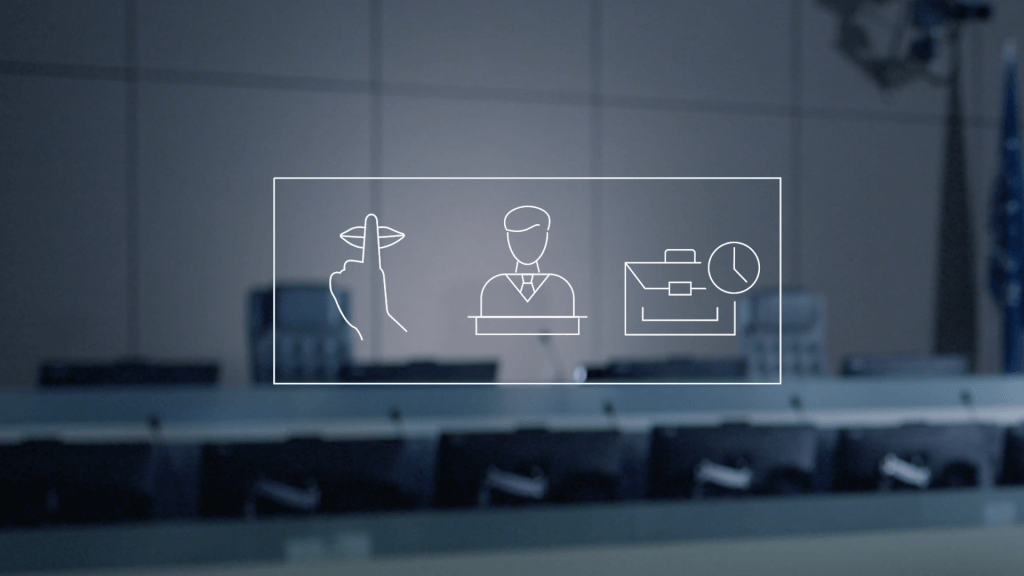 But how does the ICC actually work? When can the Court start an investigation? And which steps lead to a trial in the courtroom of the International Criminal Court?

Commissioned by Wirtz Film & Experience, we produced four films (English, French, Spanish, and Arabic) in which we, as viewers, explain the entire process of the Criminal Court. Due to the complex legal terminology, we chose to support the text with 2D animation to help viewers understand. For authenticity, we shot in the Courtroom of the Criminal Court in The Hague. It was a rewarding assignment with an international collaboration. 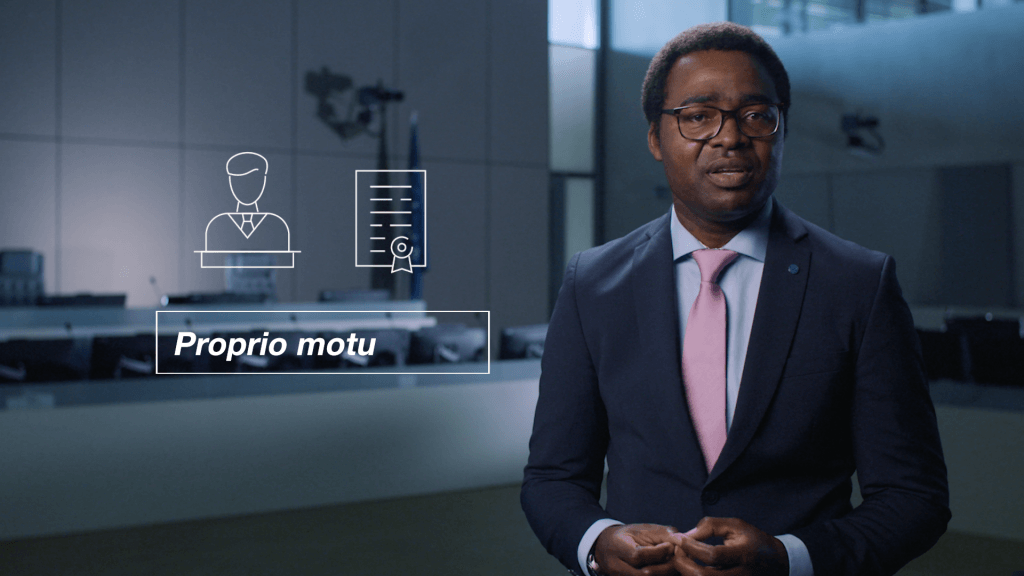